Zoom has always been one of those trendsetter apps that are used by almost everyone, from students to professionals alike. And while it continues to gain popularity in this digital era, it only makes sense you would want to use it on all sorts of devices. Thankfully, Zoom is known to support a vast array of platforms and devices natively. But the question we ask is do we have an option to use Zoom for Xbox?

However, exceptions are there – and Xbox is one of them. But that doesn’t mean you can’t solve the problem. Xbox supports a handy feature called casting, which can enable you to replicate the same Zoom experience, provided you already have a supported device running the Zoom app alongside.

So, what exactly is Zoom all about? And why is everyone so fond of it? Zoom is an app that provides for reliable and seamless video and audio communications over the internet. It aims to eliminate the barriers of physical meetings and harnesses digital technology to provide for a state-of-the-art platform for large-scale coordination.

As it is with online apps, Zoom is super user friendly and easy to use. Whether you are a student attending online classes or a business person in a virtual meeting, Zoom has you covered with its set of nifty features. 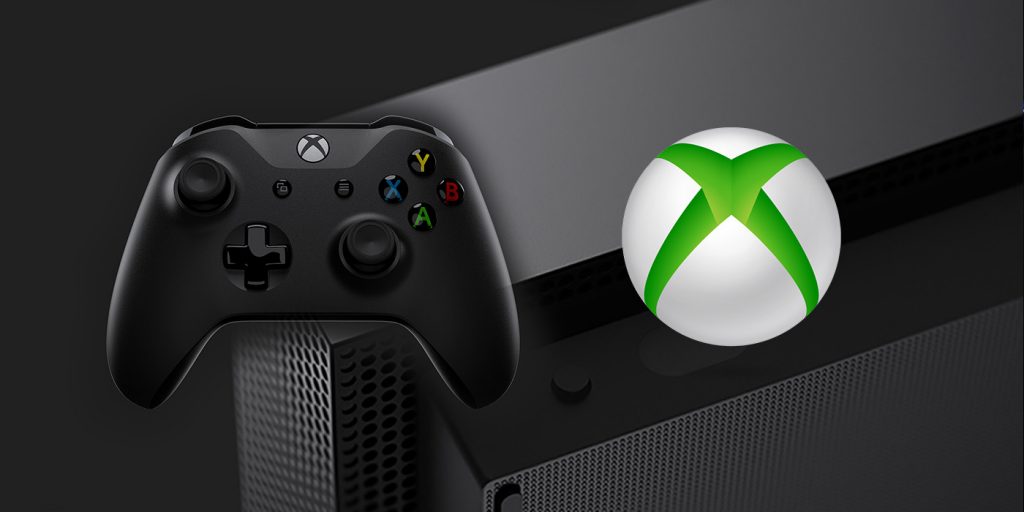 Developed by Microsoft, Xbox is an affordable yet powerful gaming console which is mainly popular among the younger generation. With that said, many students are looking to integrate their classroom experience into their favorite console. This brings up the question, is Zoom for Xbox even possible? Long answer short, Yes! But not in the way you think.

Unlike other devices where the app can natively run without any external dependencies, Xbox leverages a secondary device for power (which can be your laptop or desktop). But even this is no longer supported since the Xbox app store removed the Zoom Rooms app recently.

Therefore, the only remaining solution is to use Screen Cast.

Setting Up Zoom for Xbox

Before the Zoom Rooms app was taken off the Xbox App Store, there were two ways you could use Zoom on an Xbox.

Even though only the latter is viable at the moment, you may still be interested in getting Zoom up and running through the first method. There is always a very high chance of Xbox App Store reintroducing the Zoom Rooms app, given its high popularity.

How to cast a Zoom Meeting Using Chromecast on Xbox?

Nowadays, most companies are following the rule – work from home. So how to attend meetings virtually? It’ simple. Use the Zoom app on Xbox. Zoom App on Xbox is easy and straightforward to set-up and launch. One can use this application by utilizing the internet. It’s an excellent opportunity for employees to finish their work quickly through this application.

Also, it’s the most suitable option for those working from home as they can join/attend any video conference swiftly at any time by using the Zoom Rooms app in the Xbox. It’ll fulfil all your demands and needs and will satisfy you. We hope that you’ll be able to launch Zoom on Xbox successfully. For more in-depth information and to know about our upcoming articles, keep following our blog.