Do you want to look funny and hilarious on the Zoom call? Using funny zoom backgrounds does the trick! Video calls have become extremely important during this worldwide lockdown due to COVID 19. Zoom has undoubtedly become the most popular and significant virtual conferencing app. Using Zoom, you can stay connected with its unique features.

“This is fine” Meme Video Background

In this current situation, if you are interested in adding some dark humor or comedy in your virtual meeting, then adding this meme background will do the job successfully. This meme background is there to make your friends or colleagues go LOL.

Mocking Spongebob is another funny and hilarious background that you are supposed to use while in a Zoom meeting. It is known that for the 90s kids, this image holds a special place, which eventually turned into a meme on social media. This classic meme will surely make people laugh if you set it as your Zoom background. 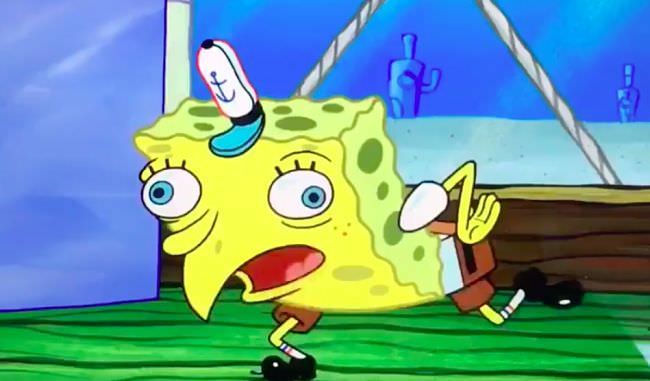 There is another background that is known to be quite amusing to people using Zoom. The famous doughnut photo from the Pixels is considered to be quite vibrant and colorful. This is why this meme image can successfully be used if you do not put effort into being too serious. This is undoubtedly the right choice provided you are looking for something funny and hilarious in your Zoom background list. 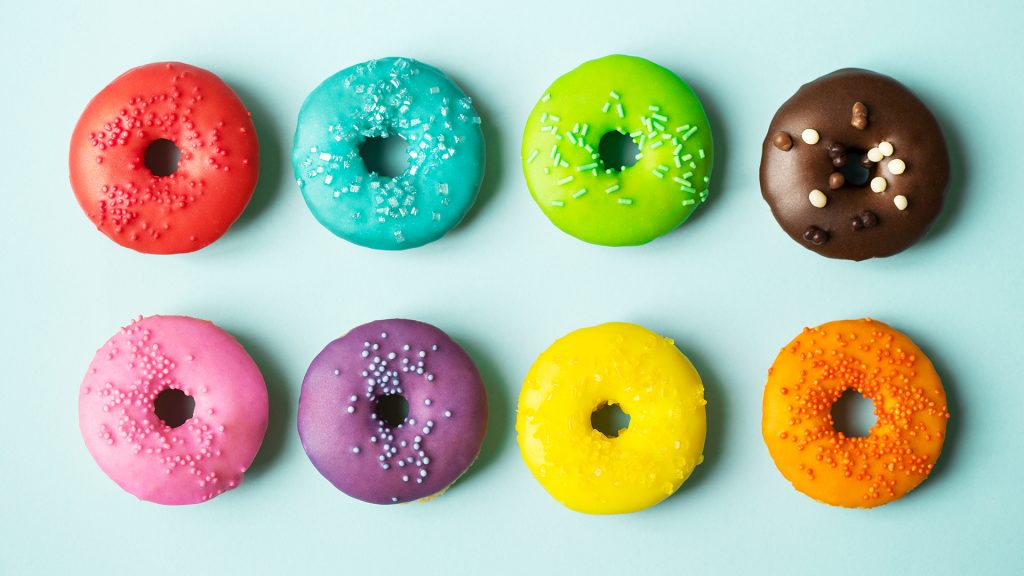 Suppose there is a contest for being the most popular and hilarious meme in the world. In that case, the ‘Housewife yelling at cat’ meme will probably be at the top. Therefore, using this fantastic meme as your Zoom background while you are in a Zoom conference meeting will undoubtedly be funny and hilarious.

Being a popular meme, almost everyone will recognize the meme and eventually get the reference. It is known to be one of the most used Zoom backgrounds around the world. Therefore, you can pretty much understand the popularity and significance of this background. 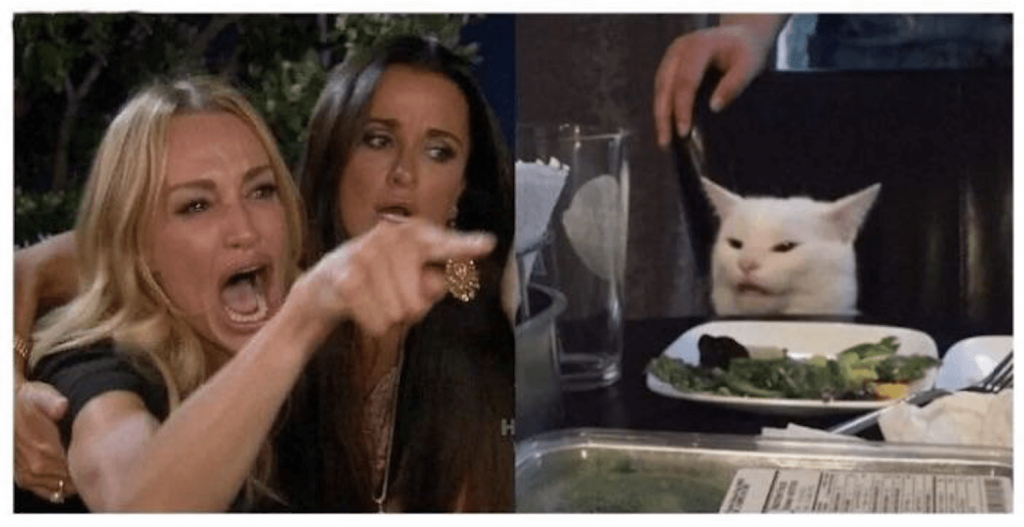 Who does not like Star Wars? It is considered to be one of the most popular movie franchises of all time. Therefore, if you are into Star Wars, you can use some backgrounds inspired by Star Wars. Such backgrounds are known to be some of the hilarious Zoom backgrounds.

There is various such background that you are to get in the Zoom. Such background filters have become immensely popular among users for all the right reasons. One good example in this regard would be the Millennium Falcon. You have the option to use such a Star Wars-themed background for making your friends and colleagues quite amused and engaged during the whole virtual conference. 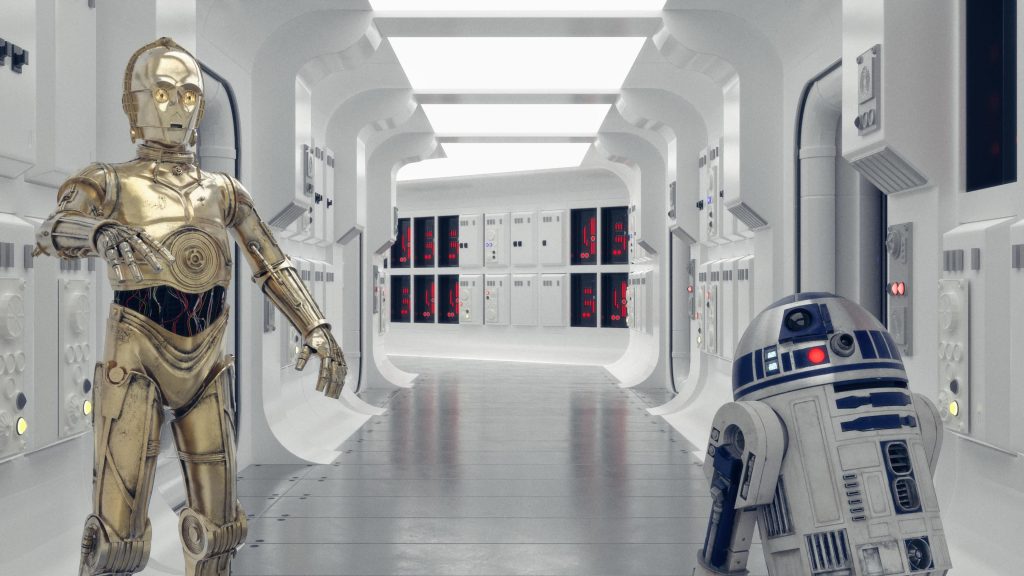 Using Zoom backgrounds of foods can be hilarious and funny to others. It is especially true if you use some specific fruits that you do not like. You may not like bananas or avocados, but using such fruits as your background will surely add some quirks to your conference call.

Moreover, you can even create an entirely new background using several fruits in the process. Therefore, using fruits as Zoom backgrounds would surely be a unique and creative way to provide laughter to your friend and colleagues in the best way possible. Once you set such backgrounds, then some other people may also do it after watching you. 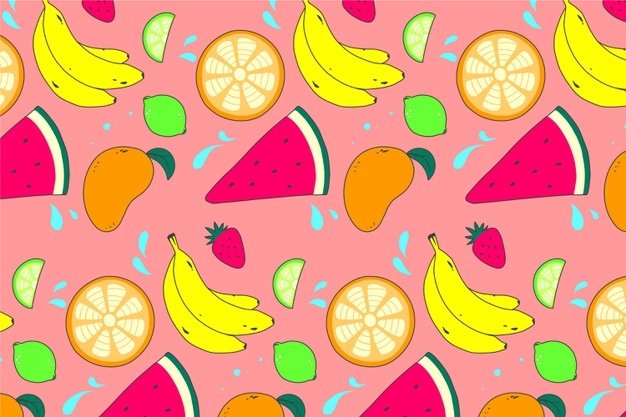 Simpsons is a famous and funny animated series, which has its appeal in the world. The character Simpson is amusing and hilarious to the fullest. This is the reason you can use the picture of Simpson’s living room as your Zoom background. People will instantly be able to get the reference without you telling them. It will surely spice up things, and everybody will laugh at it. It will look as if you are working from the living room of Simpsons.

The meme of the distracted boyfriend is considered to be extremely popular and hilarious. It is significantly used to inject a layer of humor over different social media and the internet. Therefore, if you are interested in adding some fun and laughter to your Zoom meeting, you should surely use this meme as your Zoom background. It is undoubtedly known to be one of the funny Zoom backgrounds out there for the right reasons. People will immediately start this meme to be extremely funny and hilarious. 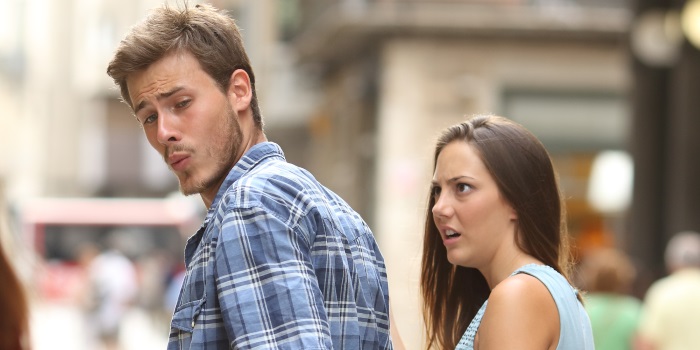 You can be a little creative and add a picture of the Moon as your Zoom background. It will make things appear as if you are directly having a virtual meeting from the Moon. All the other participants in the meeting will indeed find it funny and laugh. The black and white texture of the image will add dark humor to the situation. It will make you appear unique and distinct as you are from Moon while others are from Earth. 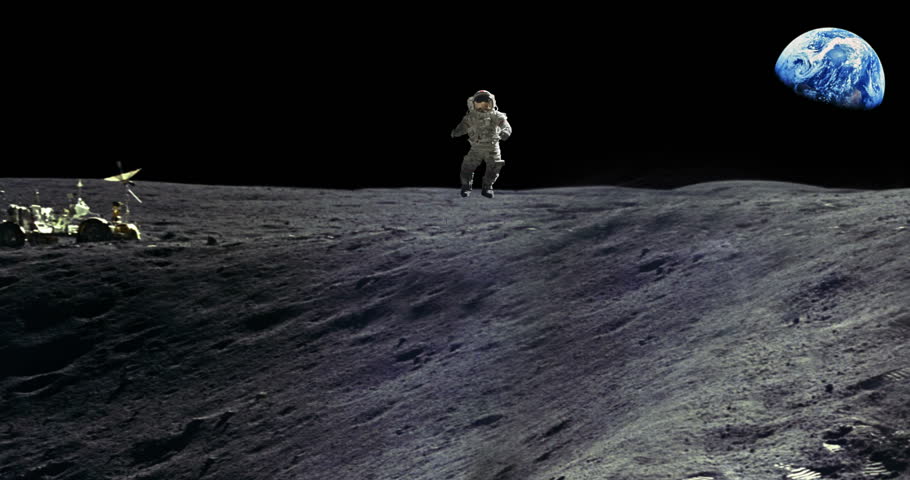 FRIENDS is known to be one of the most popular sitcoms shows out there. Therefore, you can use some funny Chandler Bing images as the Zoom background since Chandler is known to be the king of Sarcasm, according to many. Your friends and colleagues will instantly get the reference and laugh at the scene. You can even use some pictures with funny dialogue as your background in this regard. This could be one of the Best hilarious and funny Zoom backgrounds. 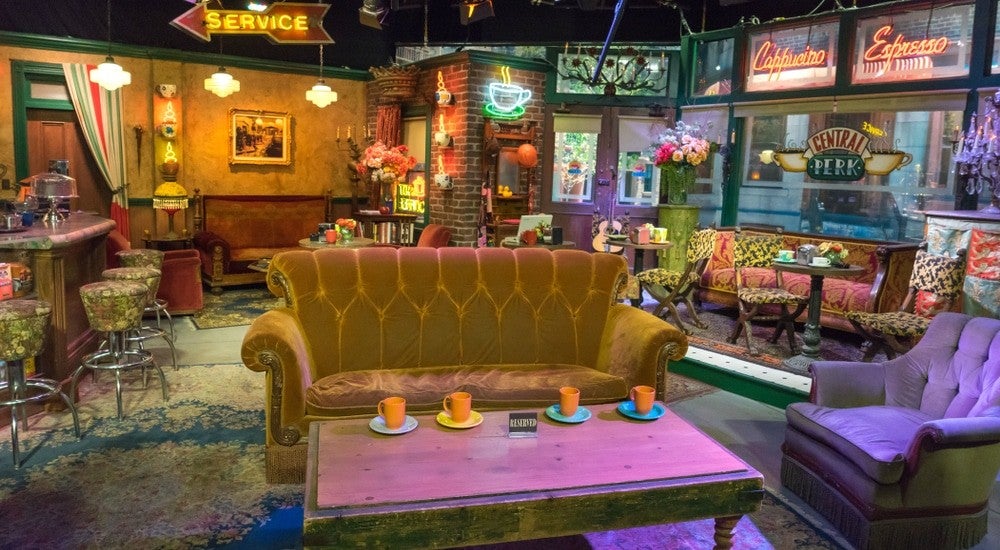